[SIX] offered a welcome respite from the hectic, cramped convention scene. It was much like Seattle — hip, chill and mellow, and that is how I like my games.

Some of my favourite games were actually played at the Seattle Indies Expo that happened on September 1st outside of the convention.

I’ve been attending since the first year (where I debuted Orbit1) and this was definitely the best year yet! The venue was great (both figuratively and literally underground), and we had a particularly strong showing of games.

Each person that came by to the SIX media event got to spend significant time playing our game. ...We ran into Twitch, Microsoft and Nintendo people and the head of the IGDA. 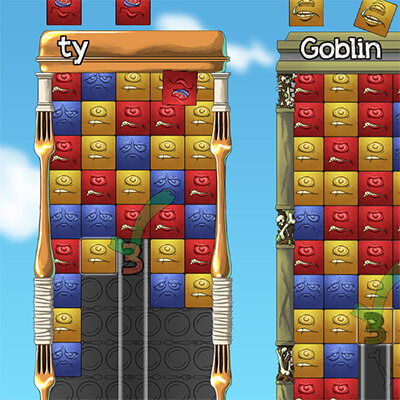 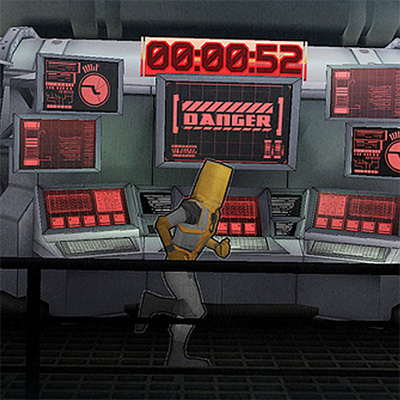 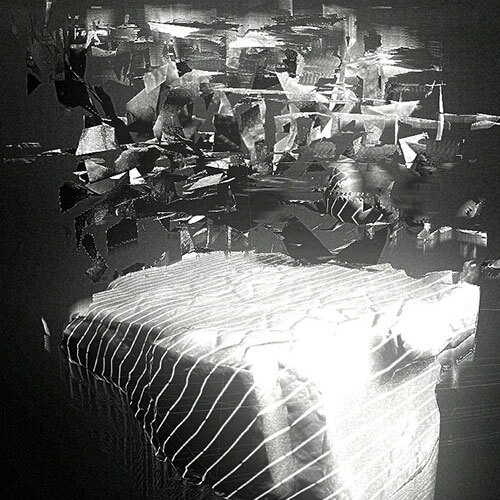 Memory of a Broken Dimension 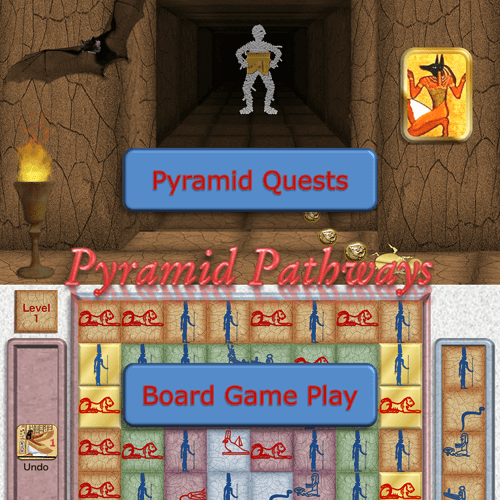 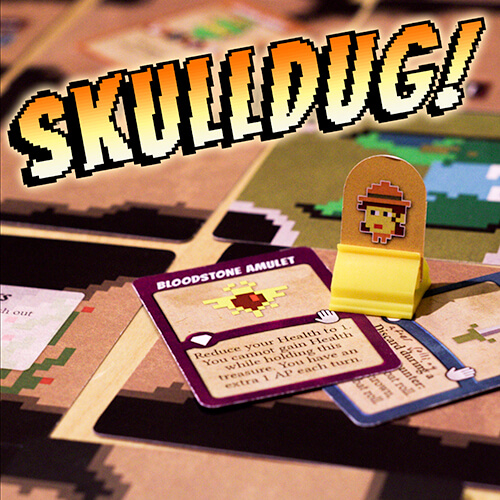 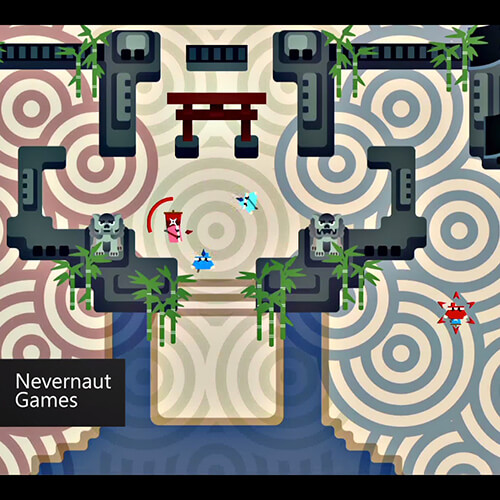 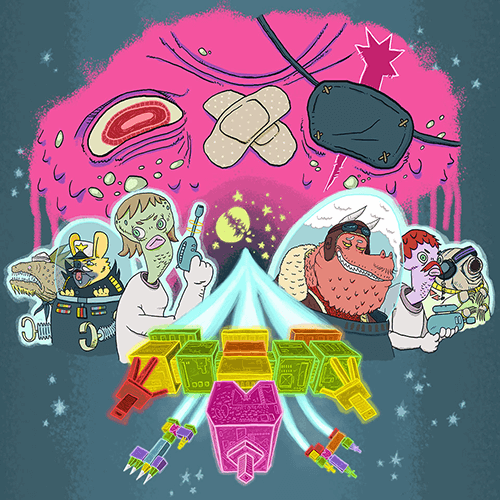 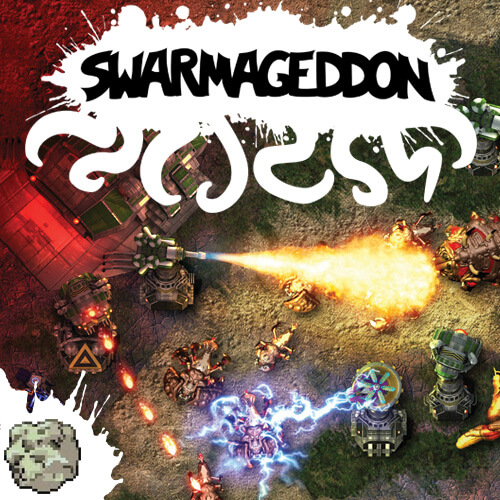 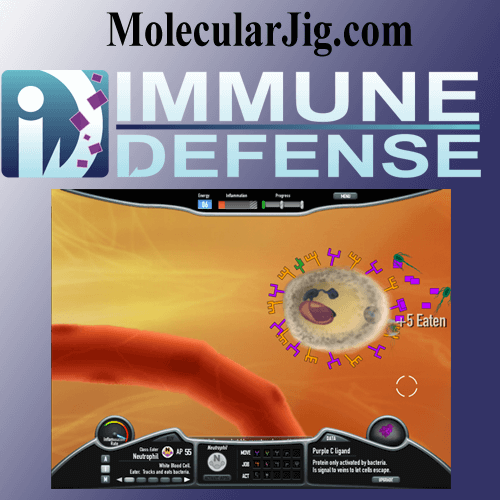 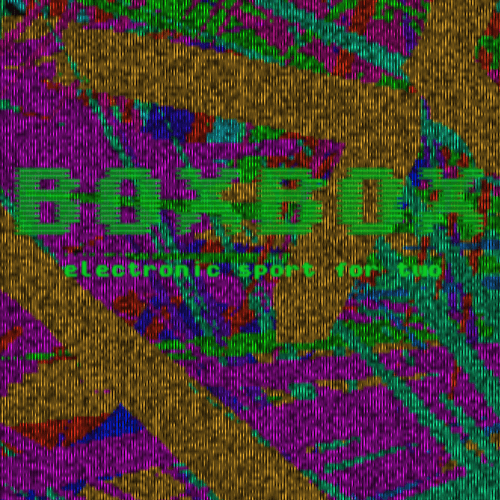 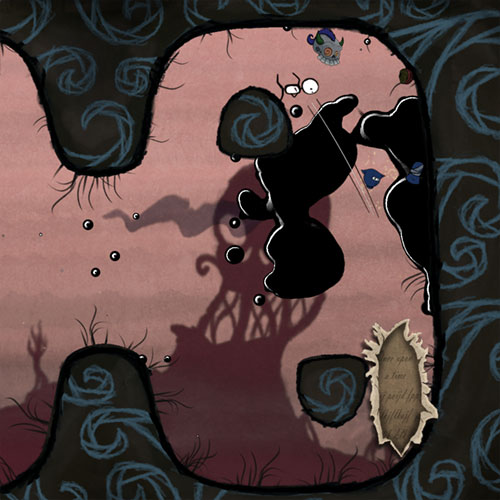 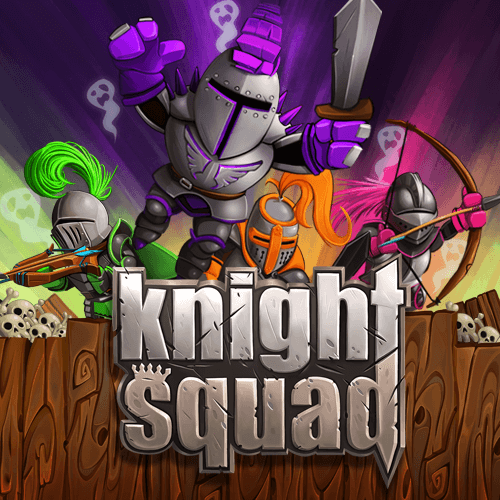 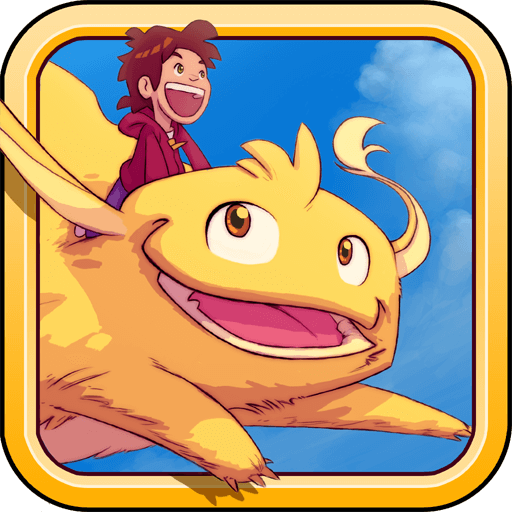 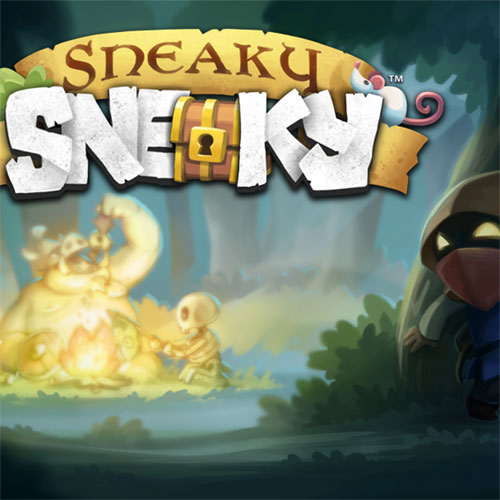 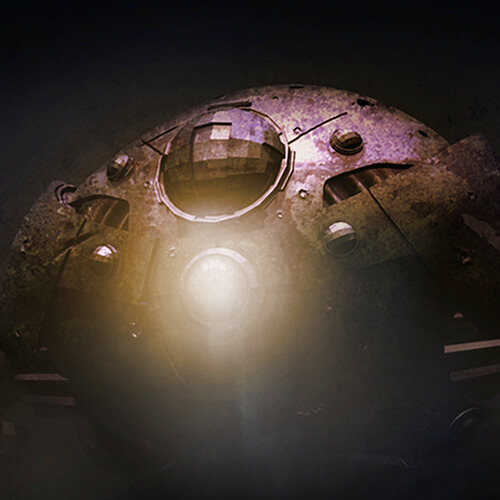 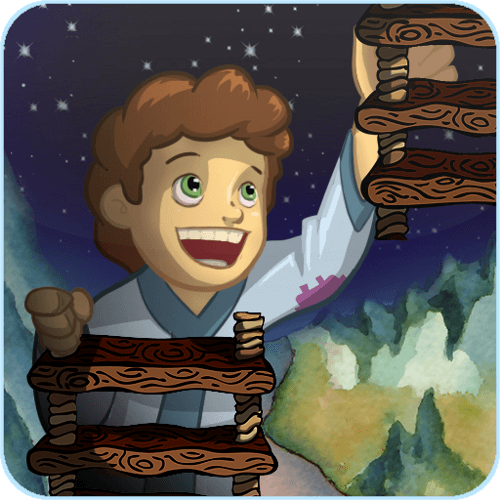 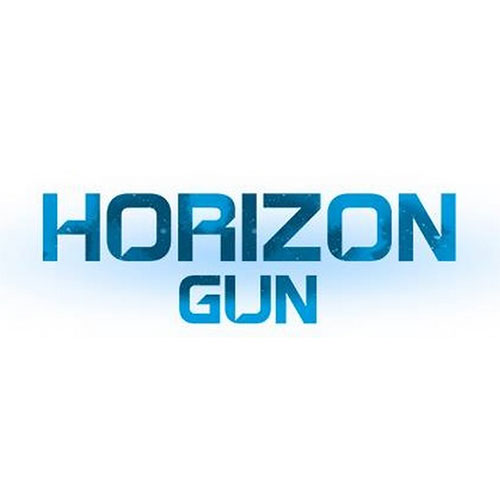 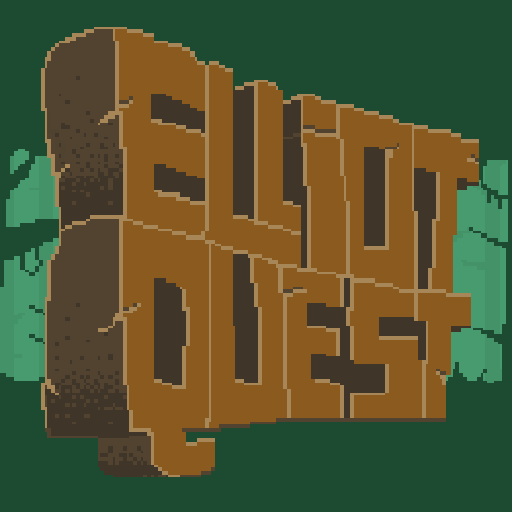 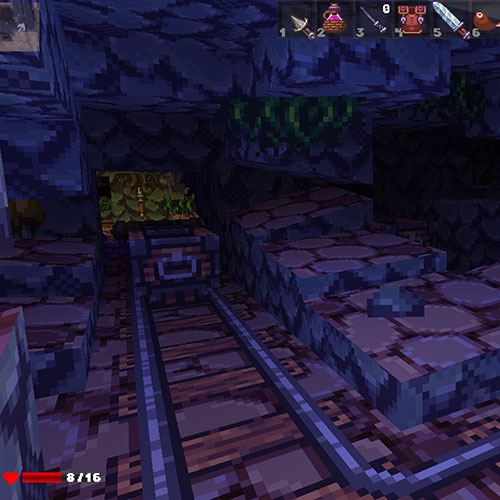 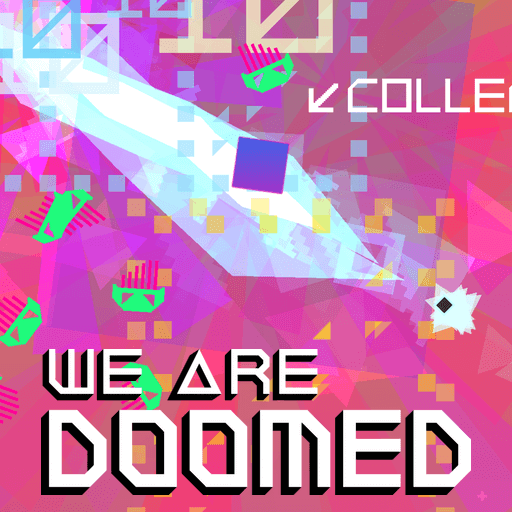 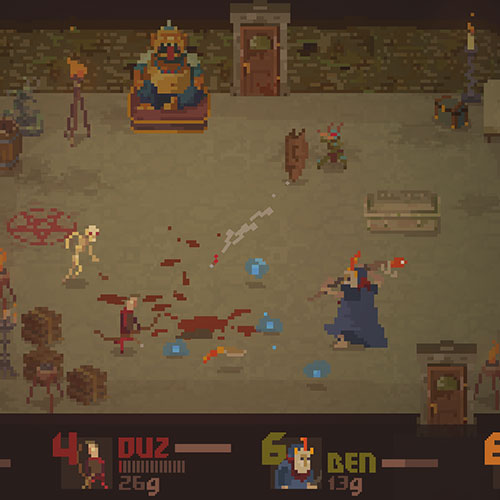 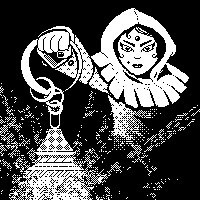 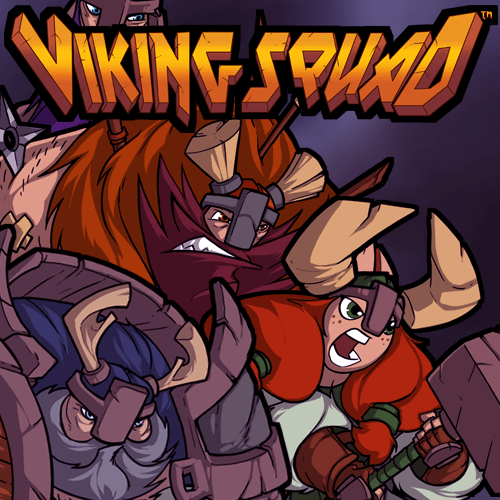 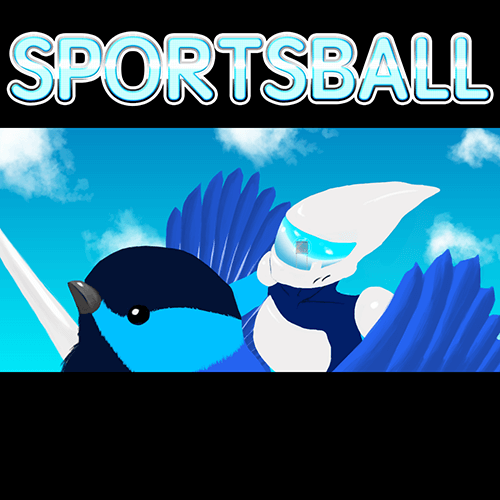 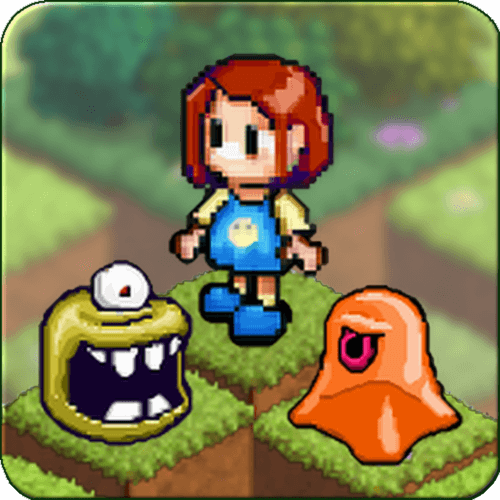 A warm thank you to our sponsors 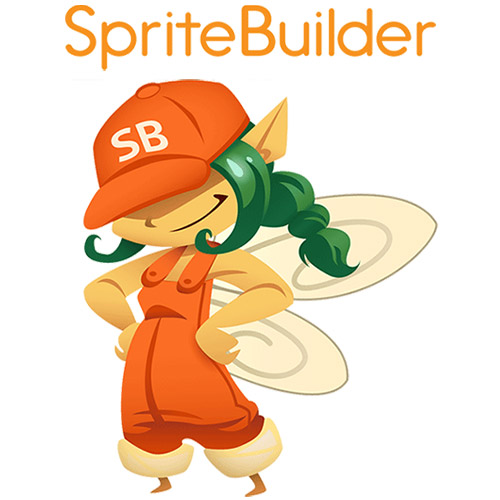 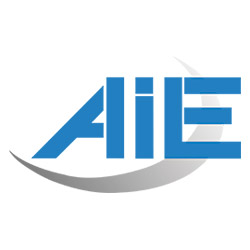